Into the Wilds Anthology 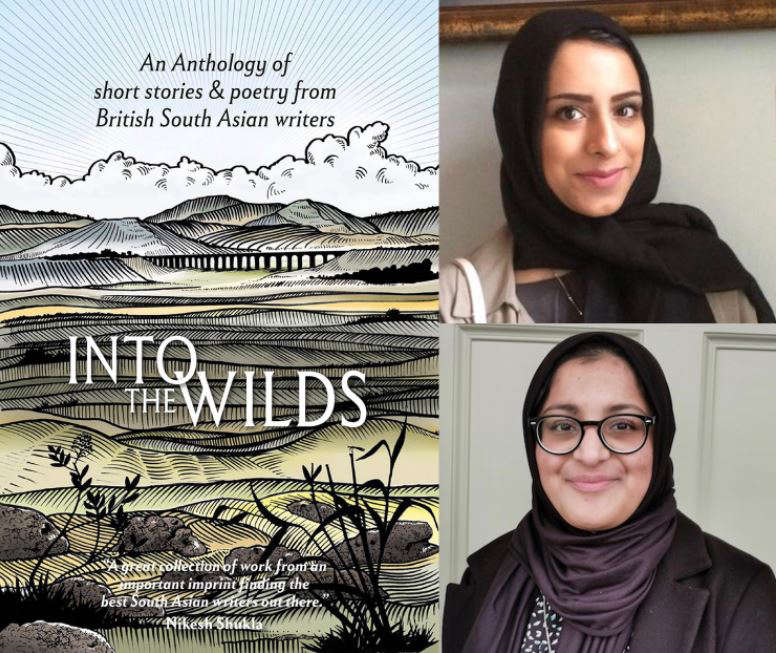 If you’re interested in stories by British South Asian voices – or a writer yourself – you’ll enjoy this event with readings from a new anthology and discussion with its publishers.

More Information (Radio Sangam is not responsible for external websites)

Age guidance: 12+ (under 16s should be accompanied by an adult)

If you’re interested in stories by British South Asian voices – or a writer yourself – this is the event for you.

Sara Razzaq and Habiba Desai of Fox & Windmill publishers will introduce their first anthology of writing, Into the Wilds, and talk about what led them to establish their publishing company for British writers of South Asian heritage.

There will also be readings from contributors to the anthology, followed by a Q&A.

The event runs from 7:00pm to 8:00pm on the following dates.
Select a date to add this event to your calendar app.