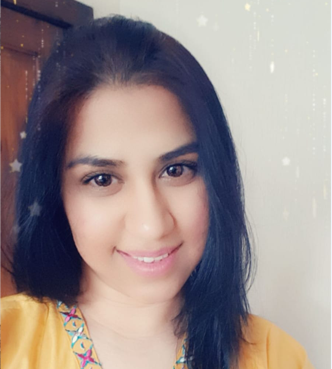 It,s been a learning curve for Nassir shadowing presenters like Ifti, Idrees and his own father he has learned the trade and has been very affective since day 1. A big big advantage of having great knowledge of movies and songs has helped him develop his own fan following.

Food=  any good vegetables but sometimes can get addicted to meat also loves Halwa.